Brazil is known for having a plethora of riches when it comes to natural resources. Home to the lush Amazon and Pantanal regions, the country has traditionally been recognized the world over as having an abundance of water at its disposal. However, this abundance doesn’t cover the entire nation evenly. In Brazil’s Federal District, where several isolated springs produce low volumes of water, seasonality and climate change cause long periods of drought.

Thanks to DuPont Water Solutions’ ultrafiltration technology, Brazil’s Federal District can now grant its citizens the clean water they deserve in the most sustainable way possible.

Watch the video filmed at CAESB’s Gama and Lago Norte Water Stations to see how Brazil’s Federal District can now grant its citizens the clean water they deserve—in one of Brazil’s most drought-stricken areas. 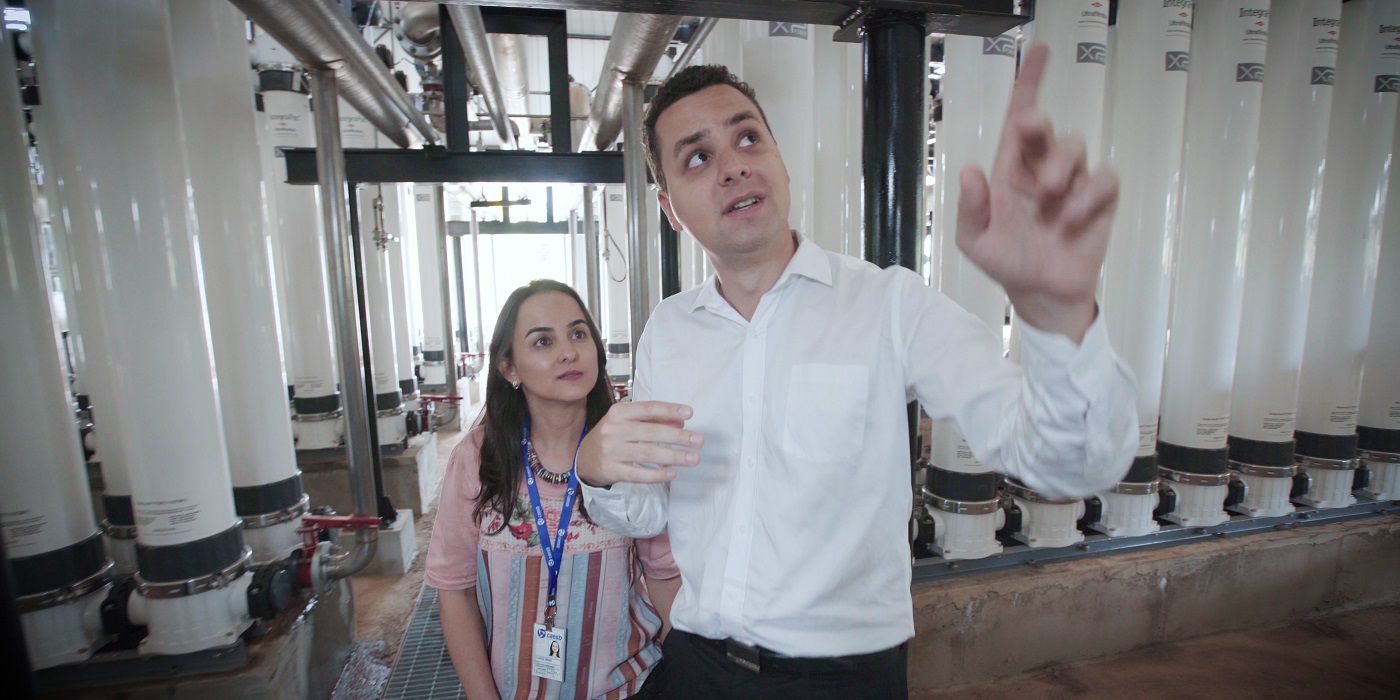 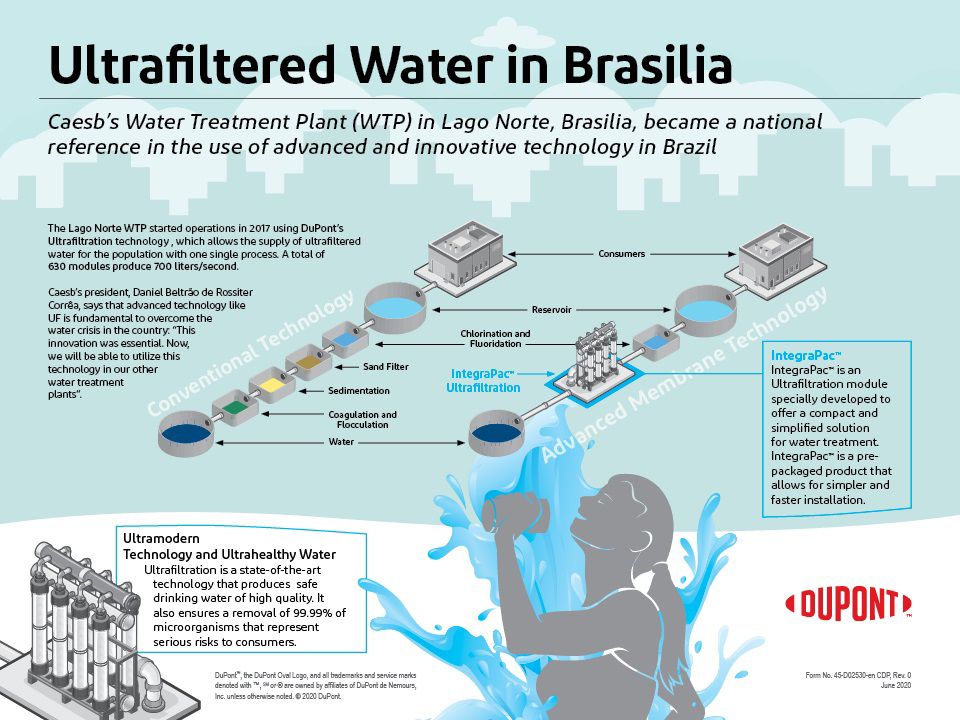