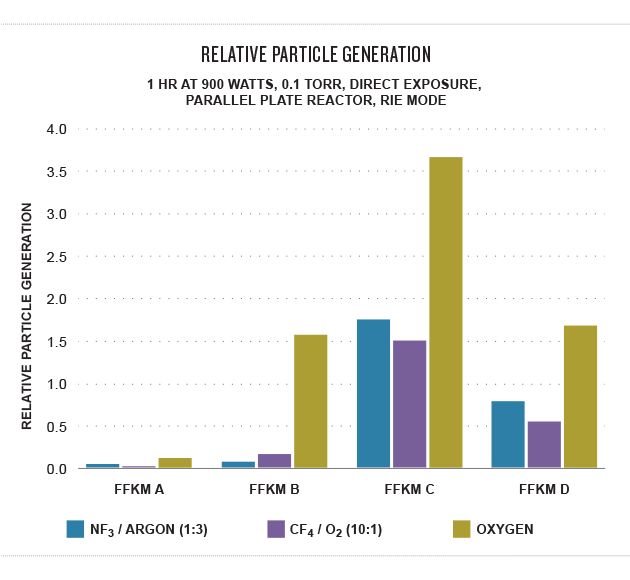 Perfluoroelastomers (FFKMs) are used as seals on wafer processing equipment due to their extraordinary resistance to chemicals, including reactive plasmas and extreme heat as high as 327°C.  FFKM performance can vary depending upon the chemical composition. Specially formulated Kalrez® products may be required to help reduce wafer contamination.

Fabricators have found that plasma is a very powerful tool for etching, CVD and stripping because all materials are consumed. FFKM seals are used in these processes because of their exceptional resistance to aggressive media. Prolonged exposure to plasmas can degrade seal surfaces resulting in particulate contamination even before sealing functionality is lost. The ideal seal, therefore, would resist surface degradation while maintaining sealing functionality.FFKM seals are designed to withstand chemical attack and provide extended seal life. They exhibit low weight loss and particle generation, thus improving wafer yield, increasing process reliability and reducing frequency of equipment maintenance. See the relative particle generation in plasma for four FFKM compounds. 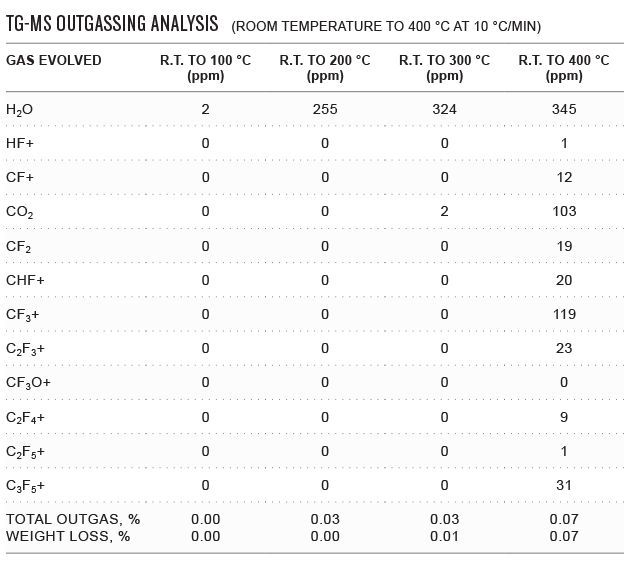 To transform raw semiconducting materials into useful devices, aggressive acids, solvents (including amines), and bases are used. These chemicals can attack elastomeric seals causing them to swell and degrade or leach undesirable metallic and ionic extractables. This may cause wafer contamination and subsequently integrated circuit functionality.

Powered by a broad product portfolio and state-of-the-art expertise, we help our partners meet the critical industry demands of the electrical and electronics market.

How can we help you?

Contact us Request a quote Request a sample Find a product