The beauty of social media is that it helps people with similar interests make a connection. Through Instagram platform, we got to know an artist, Kayla Snover, who is promoting some beautiful artworks with the used mailing envelopes made of DuPont™ Tyvek® material.

Earlier in 2020, Kayla and her sister Lane were in a program called – “Destination Imagination”. This team of seven girls had a budget of $150 and one of their challenges was finding ways to use recycled materials. Kayla and the team began experimenting with various materials and they discovered Tyvek®. Kayla’s mother works at a law firm and they use a lot of Tyvek® envelopes. Rather than throw them away, Kaylar’s mom brought the used Tyvek® envelopes home and the girls began experimenting with them. They learned from Pinterest that many people were making art and items with Tyvek® material by using heat and color. 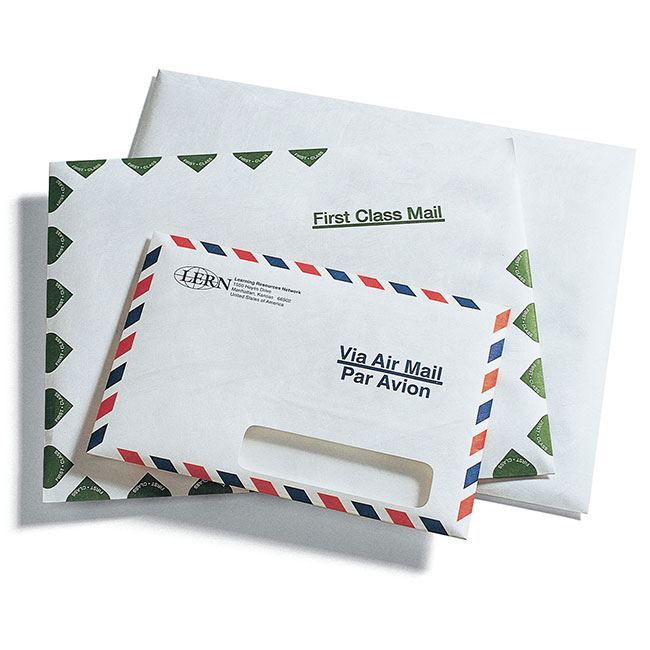 Kayla’s love of Tyvek® as an art substrate had thus begun! She got a heat gun for Christmas and after creating unique shapes, she began adding color to the three-dimensional Tyvek® with watercolor pencils. After graduating from college, Kayla began attending Gateway Arts, a non-profit comprehensive studio art center  in Boston that supports careers in the arts for people with disabilities.  Kayla sells her artwork through the store that Gateway runs, but when COVID-19 hit earlier this year, she needed a new outlet for reaching her customers.

Kayla’s sister, Lane, a performing artist, came home during the pandemic from New York and became Kayla’s social media manager. She set up Instagram and Etsy accounts by using photographs of Kayla and her art to create the content for her channel. While Kayla was forced to work from home during COVID-19, she decided to give some of the profits from her online sales to Gateway to continue to support this great organization that supports her.

Kayla and Lane make an amazing team and the photos of Kayla creating her art showcase what a capable and beautiful artist that Kayla is. 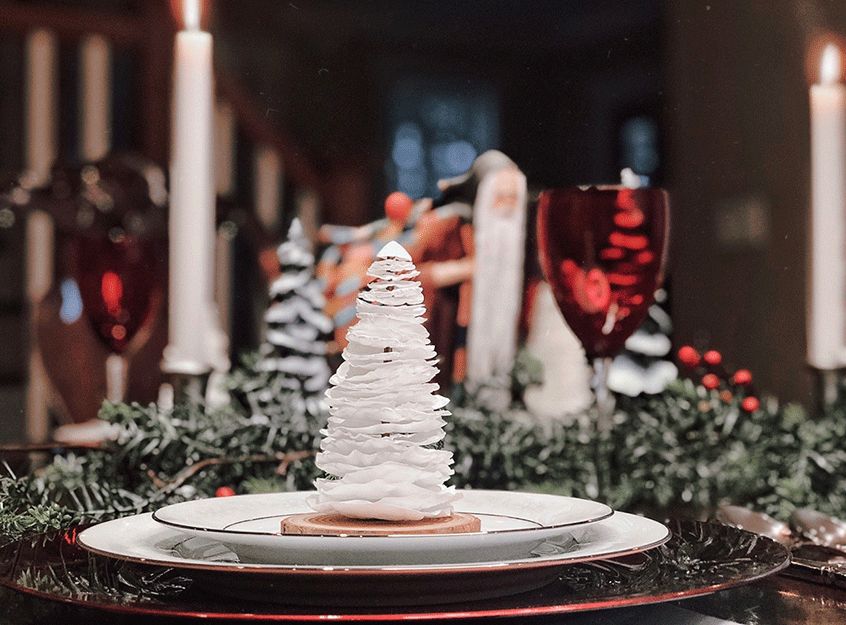 If you are interested in seeing more of Kayla’s art, check out her Instagram site: Kaylasnoverstudio or her Etsy store.  She is now making decorative Christmas trees out of Tyvek® for the holidays!