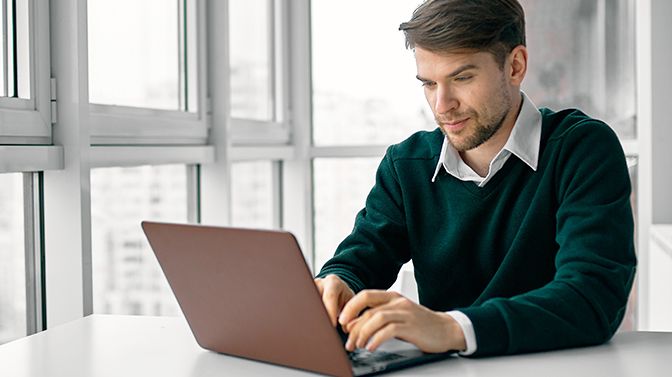 A recording of this presentation is now available on demand. 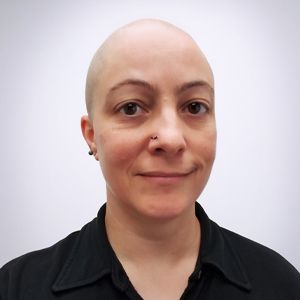 Melissa has been a chemist for the MOLYKOTE® Specialty Lubricants brand since 2017 after 14 years at The Dow Chemical Company. In her current role, Melissa is exploring new materials for anti-friction coatings to improve friction and wear performance.

Melissa began her work at Dow on the Research Assignments Program and worked on projects in homogeneous catalysis, epoxy electrical laminates, polymer light-emitting diodes and polyisocyanurate foams before joining the High Throughput Formulations Lab in early 2005. In late 2006, Melissa was recruited as part of a small core R&D group to start an effort in thin-film solar technology and played a key role in setting up new capabilities in deposition and characterization of thin-film solar cells based on copper indium gallium diselenide [Cu(In,Ga)Se2 or CIGS]. Melissa led collaborations with the National Renewable Energy Laboratory (NREL) and the Institute for Energy Conversion at the University of Delaware to establish Dow’s solar expertise. She also led the co-design of specialized vacuum equipment from Von Ardenne Anlagentechnik in Dresden, Germany.

A member of STLE, Melissa holds a Bachelor of Arts in Chemistry and Russian Language & Literature from Wesleyan University and a Master of Science and Doctor of Philosophy in Inorganic Chemistry from The Tobin Marks group at Northwestern University.

Where to buy Find a source for the MOLYKOTE® product you need.

Contact us Can’t find what you’re looking for? Let us help you.