Specified for a Range of Engines

DuPont provides an ever-increasing breadth of polyimides for aerospace applications, producing custom parts and stock shapes from polyimide resins. In 1992 DuPont acquired Tribon (founded in 1976 in Ohio), establishing polyimide and non-polyimide polymeric composites and component integration capabilities (such as carbon-lined metallic assemblies) which customers have selected for applications within aircraft engines, nacelles, and thrust reversers.

Engineered to Take the Heat

The introduction of Vespel® SCP polyimide, coupled with advanced filler technology, expanded the heat and chemical resistance limits of earlier polyimides, while increasing compression strength at 5% strain by 60%. Designed to closely match the thermal expansions of aluminum and steel, Vespel® SCP-50094 and SCP-5050 help reduce engine service costs by increasing the wear life of the polyimide components and enable greater engine efficiencies, with improved life at thermal extremes.

Thrust reversers are systems used to help slow an aircraft after landing by redirecting the thrust of the aircraft engine. The reversers often utilize a cascade design, which relies upon a track and an actuator to deploy and stow the reverser.

Vespel® parts used as track liners and slide blocks provide low-friction and low-wear, plus chemical and heat resistance, for smaller, lighter-weight actuators, to save fuel cost.

DuPont material scientists, application developers and engineers, coupled with extensive testing capabilities, actively collaborate with aerospace customers globally to identify new needs. We work collaboratively with customers in guiding material research and new part development to deliver the capabilities and savings required by the next generation of aircraft and engines and help aerospace engineers select products suitable for their needs.

The driving force behind the high performance of DuPont materials is science. We partner with customers to identify the most sustainable, cost-effective solutions. 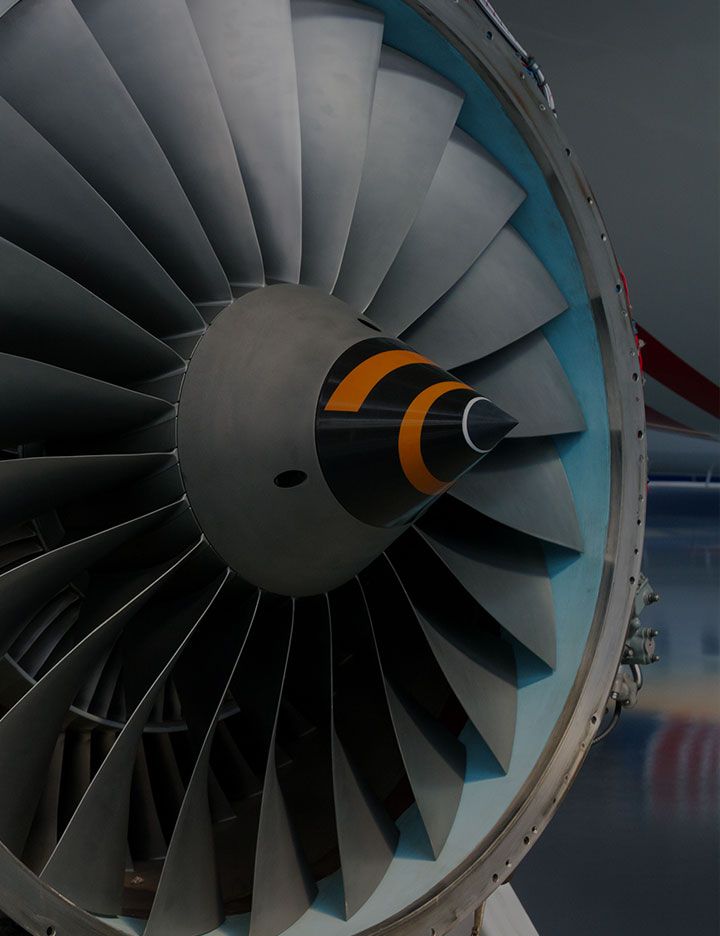 A solution for the turbofan jet engine design challenge of consistently seating the fan blade root. 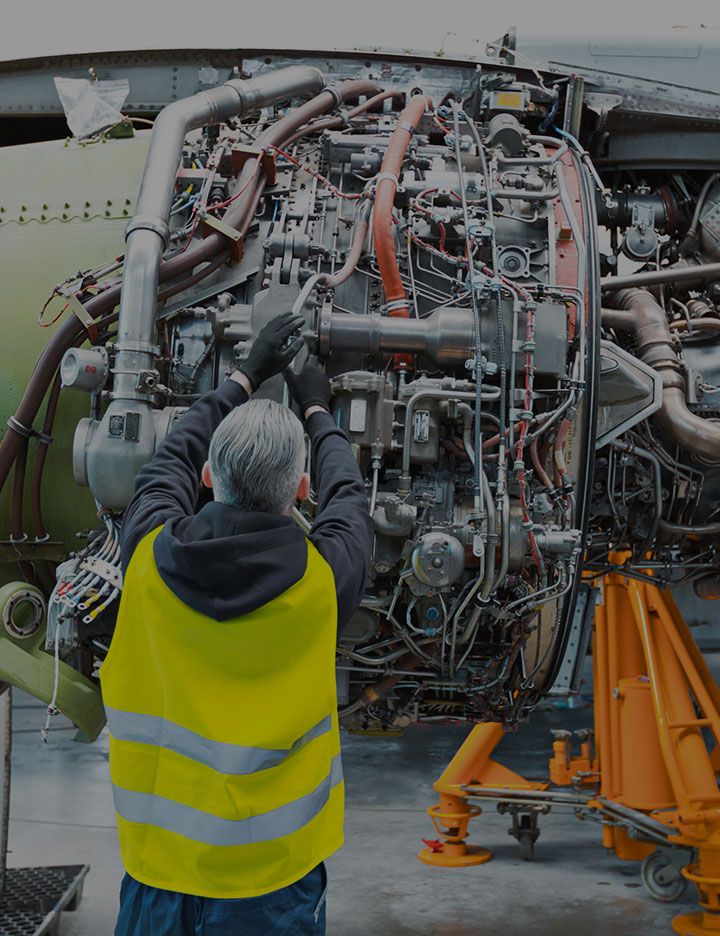 Getting the chemical and thermal stability of a fluoropolymer with the seal resilience of an elastomer. 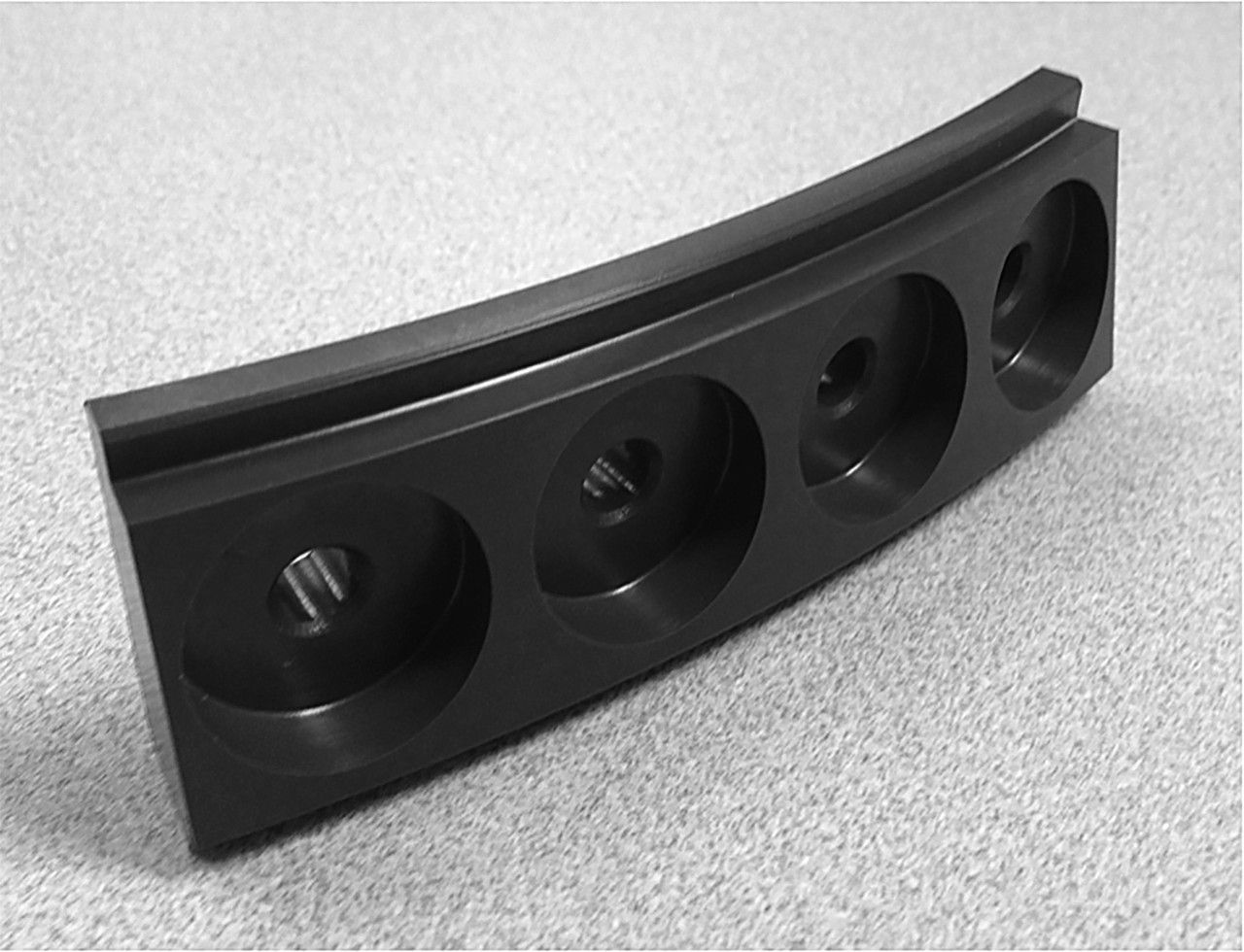 How can we help you?

Contact us Request a quote Request a sample Find a product