Ready to Build the Future?

On the eve of COP26, our future hangs in the balance of climate action.  World leaders are gathering to engage in crucial talks– to align on the bold actions urgently needed to avoid the worst impacts of climate change, to deliver necessary climate financing to countries that need it, and to drive accountability and transparency on climate commitments across countries and industries.  The UN Secretary-General António Guterres declared a “code red for humanity” following August’s IPCC report and this one week of discussions will define the critical global response that will largely determine our future.

Why the code red?  Climate change is no longer impending, it’s already here, affecting the entire planet.  In 2021, we have experienced record-breaking wildfires in Greece, Russia, Australia, Brazil, the American West, and Greenland; devastating storms in Haiti, the Philippines, Singapore, and Thailand; widespread droughts; and severe, unseasonal flooding in Mozambique, Germany, Sudan, and in my hometown of Detroit.  Just two days ago, a drought emergency was declared for the entire state of California, following the second driest year on record.  And the IPCC warns us that we will only see more of the same (and worse) if we fail to take the action needed to get climate right and limit climate change to 1.5 °C. 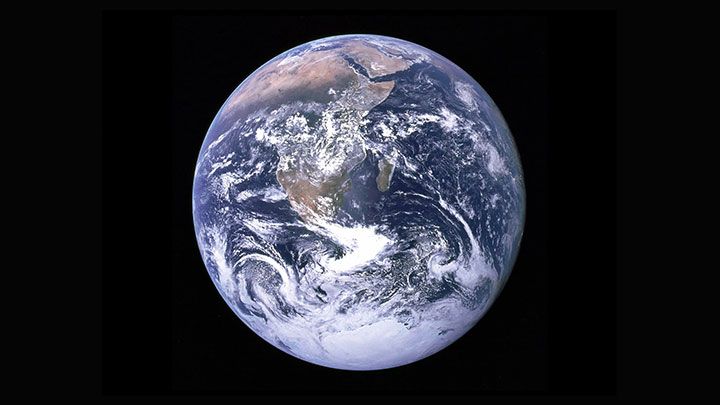 In the building & construction industry, we have a massive responsibility and a profound opportunity to tip the scales.  Buildings account for nearly 40% of global GHG emissions, and to achieve the GHG reductions needed to get climate right, our industry has to lean in hard.  The resilient men and women of our industry are no strangers to complex challenges, big jobs, and hard work. But we need a blueprint and we need to work together. Many of the tools and technologies needed for us to reach these goals exist now (e.g. proper insulation, smart glass, smart thermostats, green roofs, efficient lighting, heat pumps, retrofitting), but we need to do much more to bring them to life while innovating the additional solutions that will turn that 40% into 0%.

We need the structures we build and our job sites to be powered by clean, renewable energy. We need more bio-based, sustainable raw materials. We need low carbon and carbon-regenerative materials feasible at scale. We need more incentives and financing programs to make climate solutions accessible and affordable for the people who need them.  We need stronger commitments from manufacturers, and collaboration across the value chain and the industry to drive faster action.

Here at DuPont Performance Building Solutions and Corian® Design, we are not continuing with business as usual. We are taking risks, setting goals, and working to equip builders, contractors, roofers, architects, designers, and homeowners to turn the tide on global emissions, to reach net-zero building emissions by 2050, and help us all avoid the worst impacts of climate change. And we want to work with you.

We are committed to our own goals, including reducing our GHG emissions by 75% by 2030 (based on 2019 levels). We are using building science to innovate as if our future-- our home depends on it. #BecauseItDoes

We have a common goal–

Ready to build the future?

Have an idea or a challenge? We want to hear from you.