While rarely hogging the sustainability spotlight, building codes play a key role in bringing about a more sustainable built environment. This is something we at Dow Building & Construction (B&C) have always known, and it’s why our advocacy team focuses its energy on code development in the International Code Council (ICC) and ASHRAE processes. Today, we are proud to announce that our own B&C Advocacy Manager, Amy Schmidt, has been selected as ASHRAE’s Vice-Chair on the 2018 ICC/ASHRAE 700 National Green Building Standard Committee.

This appointment reflects the experience that Amy gained through her work at ASHRAE on their 90.1 and 90.2 energy standards. Dow has been a participant in the ASHRAE process of developing energy efficiency standards for years. More recently, we have been actively participating on both the ASHRAE 90.1 and 90.2 committees. The ASHRAE Standard 90.1 is an energy standard for commercial buildings, while the ASHRAE Standard 90.2 covers residential buildings three stories and under.

In this new role, Amy will have an important role in shaping the future of green building policy for low and high rise residential buildings. 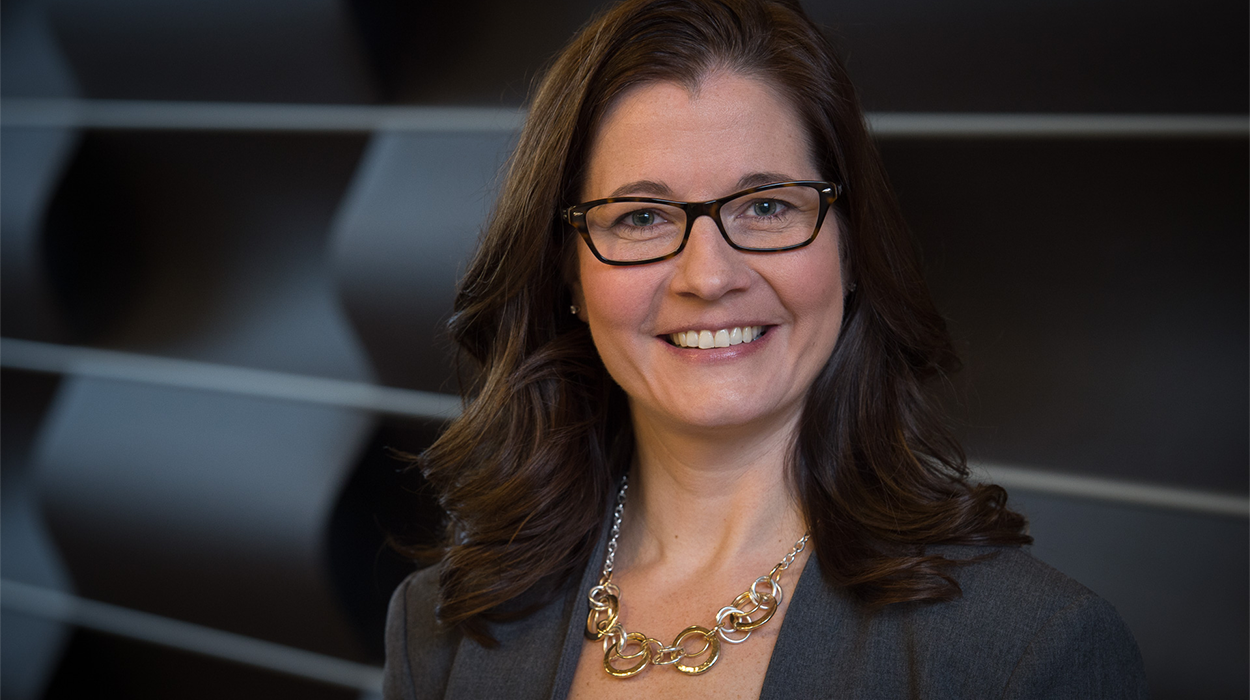 “First and foremost I want to see the process executed properly,” said Amy, discussing her new role. “It is a public process and it is important that everyone has equal opportunity to present new ideas and have them properly vetted.”

Amy also will be assigned to the task group where energy efficiency proposals will be considered in depth and recommendations developed to pass on to the main committee.

Challenges defining green buildings
One of the chief challenges Amy will face in her new role is helping to further define just what exactly it means for a building to be “green.”

“Green building programs are relatively new,” said Amy. “The National Green Building Council has been around since 2008, but 10 years later we are still refining just what ‘green building’ means.”

According to Amy, the ongoing challenge is making the standard sufficiently meaningful without overcomplicating it. Given the wide variety of stakeholders involved and impacted by these standards, this is no simple task.

Amy tried not to get too bogged down in verbiage – and she tries to go beyond the industry buzzwords like “green,” “sustainable,” “smart” and “resilient.” These all have differing meanings depending on who you are talking to.

“What matters to me is that we focus on creating better buildings,” said Amy.

Passion for energy efficiency
In the United States, around 40 percent of energy consumption comes from residential and commercial buildings. This has massive environmental impacts and is expensive. Fighting climate change and improving human health and quality of life in cities across the country is going to depend heavily on improving the efficiency of buildings.

“Energy efficiency is my baby – to me it’s one of the most important ways of curbing emissions for various reasons,” said Amy. “Using less energy has a community effect on the economy and the environment, not to mention the economy and comfort of the actual building.”

The future is green
Throughout her experience, Amy has learned that the building code world can be tough and tenacity is key. Leading the D&C Advocacy team, she works with experts sporting rich and varied experience – coming from backgrounds that include roofing, wood products, government affairs, chemistry and design.

In recent years, Amy’s team has helped achieve breakthroughs previously thought unimaginable – namely, the 30 Percent Solution, or the 30 percent increase in efficiency in the combined 2009 and 2012 energy code improvements. For two decades, these codes hardly had changed – causing the building sector to fall behind the transportation and industrial sector in making efficiency improvements. When the U.S. Department of Energy set a 30 percent target and told the building industry to get busy, Dow did.

Amy helped Dow reach a 13 percent increase in the 2009 code and a 19 percent uptick in the 2012 code. The 2009 code was adopted quickly across the nation and it’s now accepted in places some never thought it would be. In her new role as Vice-Chair on the 2018 ICC/ASHRAE 700 National Green Building Standard Committee, she will represent ASHRAE and Dow in helping to ensure the future of buildings is a green one.

“We are innovating at Dow each and every day,” said Amy. “We know we can build ‘green’ and energy efficient, and we need to continue to look for better ways of doing it.”