The Right Stuff for Today’s Most Advanced Satellites

Article
The Right Stuff for Today’s Most Advanced Satellites

On an overcast day in late March, a 55-foot Electron rocket sat on a launchpad high above the crashing surf of New Zealand’s Mahia Peninsula. The rocket, built by American aerospace manufacturer Rocket Lab, held a single experimental satellite called R3D2 that had been commissioned by the Defense Advanced Research Projects Agency, DARPA. The precious payload would help the agency test high-speed communications technology that could help pave the way for space-based internet connectivity. In the civilian world, technology like this could prove integral to building 5G networks on the ground and delivering satellite broadband to populations around the globe.

The rocket launched in a burst of smoke and flame, and a short time later pierced Earth’s atmosphere to deliver the 330-pound satellite into low-Earth orbit about 1,200 miles above the planet’s surface. Traveling more than 17,000 miles per hour, the satellite unfurled a 7-foot antenna like an amber-colored flower.

R3D2’s blooming antenna is made with a DuPont-engineered polyimide film called Kapton®. Satellites like R3D2 cost tens of millions of dollars — not counting the cost of the launch — and leave zero margin for error in hardware or materials performance.  Kapton® provides a unique combination of electrical, thermal, chemical, and mechanical properties which allow it to withstand extreme temperatures, physical force, and harsh environments.

Today, in a space economy that’s grown to about $350 billion in annual revenue and in which satellites represent the largest segment, Kapton® is making extraordinary new design possible.  “You need a material solution that's proven, highly reliable, has orbited, and has already been qualified by NASA,” says Matt Guise, global marketing manager at DuPont.

The company identifies situations where Kapton® may be able to help satellite manufacturers solve specific problems and works in partnership with them to figure out the solutions. On R3D2, Kapton® will help researchers test high-speed data transmission that ultimately improves connectivity for those of us here on Earth. “Our technology is enabling breakthroughs that are changing the course of satellite technology,” Guise says.

R3D2’s high-speed data antenna is just one  cutting-edge application for Kapton®. It’s also helping revolutionize satellite power system circuitry. The more powerful a satellite is, the more it can do and the longer it can remain in space.

The circuitry that connects a satellite’s solar panels to its core acts like the satellite’s cardiovascular system. Traditional “flex” circuit materials and designs do not offer the level of flexibility and durability that is now available. DuPont’s longtime partner Fralock, a Valencia, Calif.-based design, engineering, and manufacturing company, has developed a proprietary lamination process which expands the possibilities for flexible Kapton® circuitry, heaters, power cables, and solar arrays. The innovation stretches the limits of what’s possible in satellites while allowing for larger solar arrays with improved power efficiencies and improved durability amid space’s enormous temperature swings.

Thanks to Fralock’s Kapton®-enabled lamination process, other possibilities now exist for improving flexible solar arrays. “Imagine folding up a solar array like a blanket instead of in rigid panels,” says Scott Broderick, Fralock’s VP of sales and marketing.

The issue with rigid systems is that they require more connection points and take longer to assemble. But Fralock’s All Polyimide (enabled by Kapton® ) flexible circuitry reduces the number of connections and shortens assembly time, which reduces risk and cost. “Every large OEM satellite manufacturer is looking to offer a flexible solar array solution,” Broderick says. “They need to generate more power to support increases in functionality.” 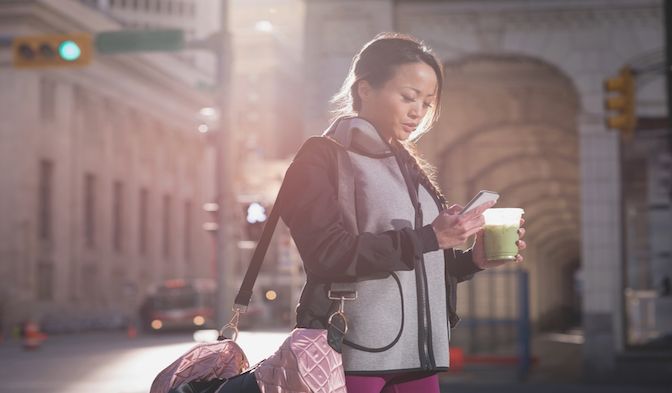 The race for space renewed

Today, satellite communication companies are engaged in a new space race as the Internet of Things, 5G, and other burgeoning technologies drive demand for high-speed communications. Companies intend to have these individual pieces of equipment act as a giant web, beaming high-speed internet connectivity to receivers across Earth’s surface.

As satellites keep advancing, they change the technology landscape on Earth, from improving the GPS in your phone to providing first-time broadband to parts of the developing world, where nearly 3 billion people currently don’t have internet access. As scientists make that promise reality, Kapton® will remain a key building block, and more revolutionary than ever.