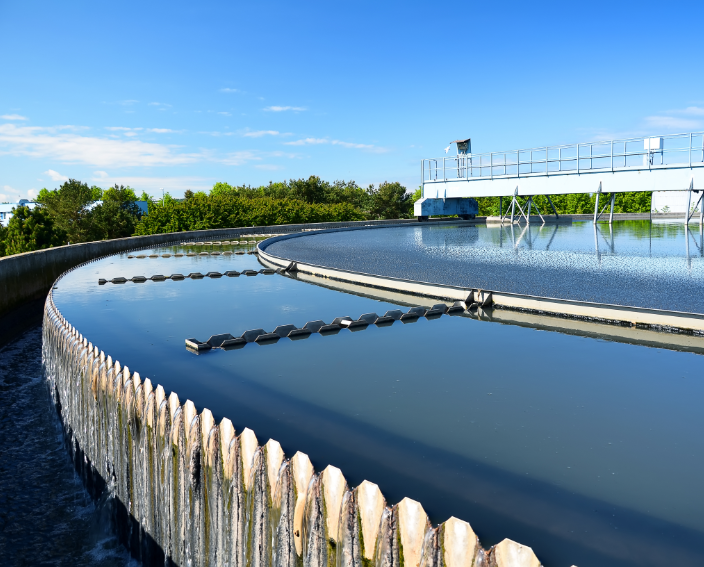 In Perth, in Western Australia, potable water supplies have been significantly impacted by a combination of climate change and increasing population. When the Perth Seawater Desalination Plant, located south of Perth, was designed and built in 2005, it was the first of its kind in Australia and the largest seawater desalination plant that had ever been built in the southern hemisphere.

Since 2006, the plant has been delivering reliable and high-quality drinking water, which accounts for about 17% of Perth’s water supply. Inside the plant, around 18,000 DuPont™ FILMTEC™ reverse osmosis elements play a vital role in securing long-term water supply for local residents. The plant operates at a recovery rate of 45% for the first pass seawater and 90% for the second pass brackish water. The well-maintained reverse osmosis membranes have been operating for over a decade without replacement, with consistently excellent operating performance, reliability, and durability.