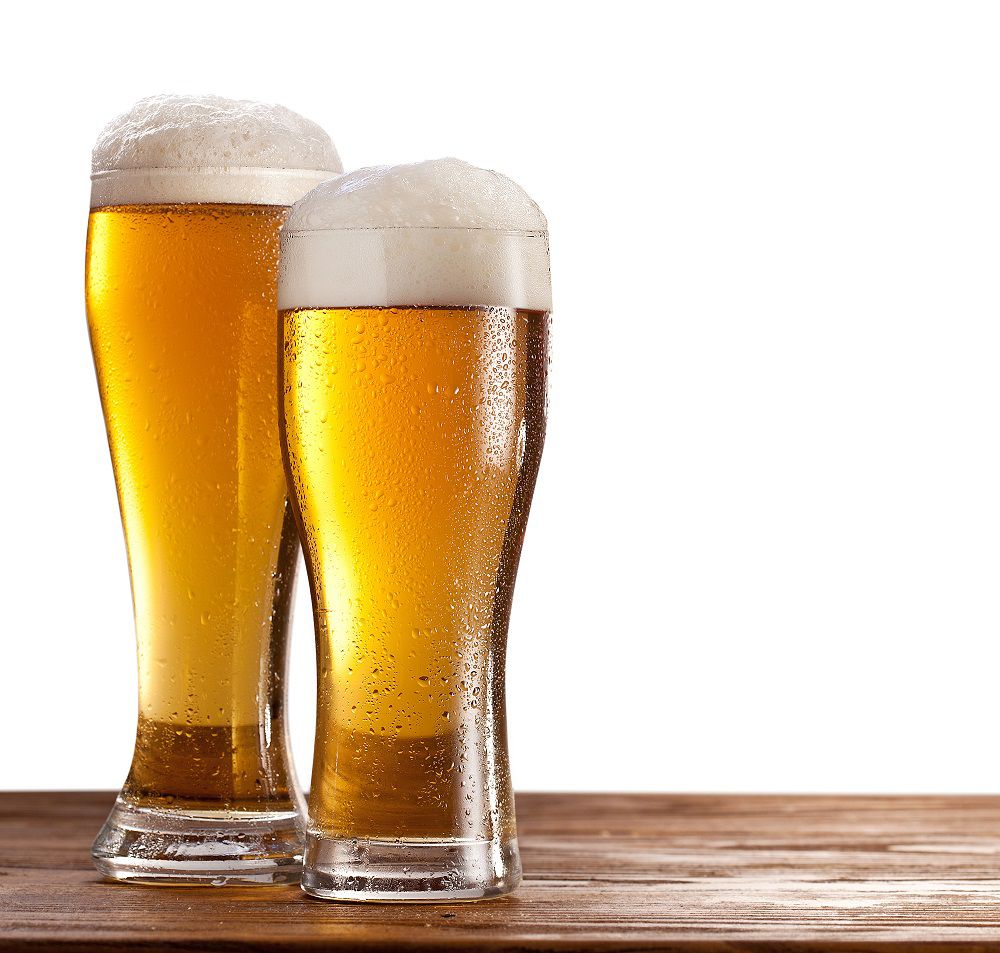 Beer consists of roughly 95% water, but that’s only a small part of the water used by breweries. For every bottle or keg of beer produced, around four times as much water will be used in the brewing process—not to mention the water used during farming, energy production and auxiliary materials. To become better water stewards and prepare for potential regional water shortages and increased water costs, many brewers are setting ambitious goals to decrease their water use for beer production by 2030.

In conventional brewing, for every tonne of malt, about 6,800 liters of beer are produced[1]. Life cycle assessment suggests that for each tonne of malt switched to barley brewing with DuPont Nutrition & Biosciences ALPHALASE® AP4, a similar amount of water, 6,700 liters, can be saved across the life cycle, 4,900 liters of which are saved in the malthouse and brewhouse phases of production. With 100% barley brewing, water consumption at the malt and brewhouse alone can be reduced by 0.72 liters per liter of beer, providing a substantial lever for meeting brewhouse water reduction goals.

If only 5% of the European beer production, roughly 2 billion liters or beer, switch to barley brewing with ALPHALASE® AP4, breweries could realize water savings equivalent to 794 Olympic-sized swimming pools each year. Climate change benefits would equal the savings from installing 243 wind turbines, while the primary energy saved could produce over 126 million kWh of electricity, enough to power more than 400,000 German homes. Savings at a brewery would be proportional to the conversion from conventional malt brewing to barley brewing, whether the final product uses 5%, 60% or 100% barley brewing.

[1] Depending on the beer variety, brewhouse equipment, tradition, etc.ml