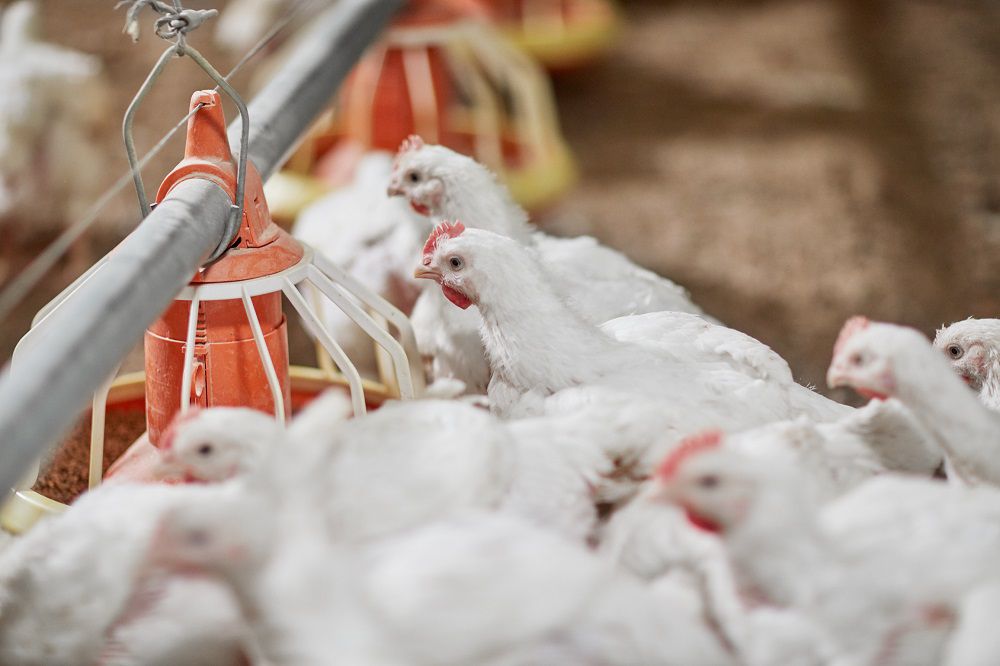 As the global population expands, so does the strain on freshwater resources. The world is projected to exceed nine billion people by 2050, which could mean 60–70% higher demand for food and the need to double the livestock production compared to 2017. Ramping up farming efforts will negatively impact the environment, if it’s not done carefully. For example, it could lead to an increase in nutrient runoff, namely phosphorus, from pig and poultry production – which can speed up eutrophication in rivers and lakes and cause acidification, diminishing freshwater supplies and disrupting vital ecosystems. In the U.K., as one example, an estimated 60% of nitrates and 25% of phosphorous in water bodies come from farming. If runoff amounts double, in line with projected growth, it could be devastating to the aquatic environment and detrimental to fresh water supplies.

DuPont Nutrition & Biosciences created DuPont™ Axtra® Phy to be a breakthrough phytase solution for pig and poultry feed that rapidly degrades phytate in the digestive tract, releasing energy, amino acids and nutrients such as phosphorous. Axtra® Phy enables a 15% increase in nutrient uptake, increasing animal performance and profitability while reducing phosphorous secretion by 30% from pigs and by 79% from poultry. The acidification potential in the water supply is also reduced, helping to preserve local water quality and food resources that rely on freshwater.