Could the status quo in the water industry be hurting you? 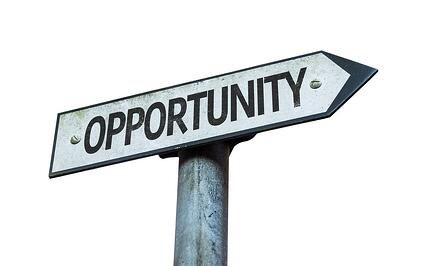 While water scarcity is approaching a new crescendo across the globe, concerns have been persistent for decades. Select municipalities and industries are perennially challenged - while others are seemingly unfazed by the threat. Concerns about water scarcity have been ongoing for decades, but with the recent news that Cape Town might be on the verge of shutting off its taps, the world may be entering a new era of water challenges.

However, many countries that are much worse off are doing much better at meeting their water needs. For instance, Israel at  #172 has 8x less water resources per capita than South Africa (South Africa ranks at #140). Despite this, Israel has developed a modern economy and grows most of its own food – all while going through plenty of drought cycles. What did it do differently? Over the past several decades, Israel has invested in water  waste reduction, wastewater reuse and desalination technologies. It currently reuses more than 85% of its wastewater and produces the majority of its drinking water from seawater desalination. This enabled it to recently weather the worst drought in 900  years while never shutting off its taps and actually increasing the amount of water for environmental protections. It is currently planning to construct enough  desalination  plants to supply 100% of its drinking water.

In this sense, water is no different than IT, advanced manufacturing, or other technologies where leaders deploy the most advanced solutions to gain cost and reliability advantages while laggards that prefer to “play it safe” increasingly fall behind with bad luck not being the root cause of  their problems. So just how costly can “playing it safe” with conventional technology truly be?

The comparison of Cape Town and Israel is just one example of countless that support the idea that remaining complacent with water technology can do quite a bit of harm to communities and businesses.