Water scarcity is a global problem as water systems continually face increasing demand due to population growth and socio-economic development. These challenges are being further exacerbated by the impact of climate change, and there is no prospect of the situation improving soon.

With the state of California increasingly experiencing droughts, water has become a high commodity. The Clearway Energy Plant in San Francisco is deploying the latest water technology from DuPont to ease pressure on municipal water supplies and help alleviate the water crisis in the city and across the wider state.

“I would highly recommend DesaliTec™ CCRO Systems as its flexibility has helped our plant in its daily operations,” said Gordon Judd, General Manager of The Clearway Energy Plant. “As we have multiple water sources, the flexibility of the system meant we could set what we wanted to recover based on the incoming water on daily basis which was a huge benefit. The system is reliable and runs so consistently that we have been able to see the full advantages of using the system.”

For over a century, the plant has provided steam for the city’s downtown area and the six boilers currently supply steam to 180 buildings. Now, the plant has implemented DesaliTec™ Closed Circuit Reverse Osmosis (CCRO) technology to repurpose groundwater that was gathering at the nearby Powell Street BART station, reducing the volume of water demanded from municipal supplies.

After being pumped through an 850ft pipeline, a micro-filtration system and DesaliTec™ CCRO system treat the groundwater ready for use in the steam plant’s boilers. A high-pressure feed means that the CCRO supply takes precedence over municipal water, saving 30 million gallons of drinking water per year.

“Looking at the conditions and the drought we have here in California, DesaliTec™ is very much needed” said Nick Joseph, Plant Manager. “By doing this project and implementing DesaliTec™ CCRO Systems, the amount of water we are saving benefits our plant, our city, and our state— an approximate 115,000 gallons of daily saving.”

DesaliTec™ CCRO Systems are revolutionizing water purification operations for municipal and industrial operators around the world, from both a sustainability and economic standpoint.

Watch the new video for a look at how this deployment of DesaliTec™ CCRO technology enabled the San Francisco Public Utilities Commission to meet their groundwater and water reuse goals in a single step and win the International District Energy Association Innovation Award in 2019. 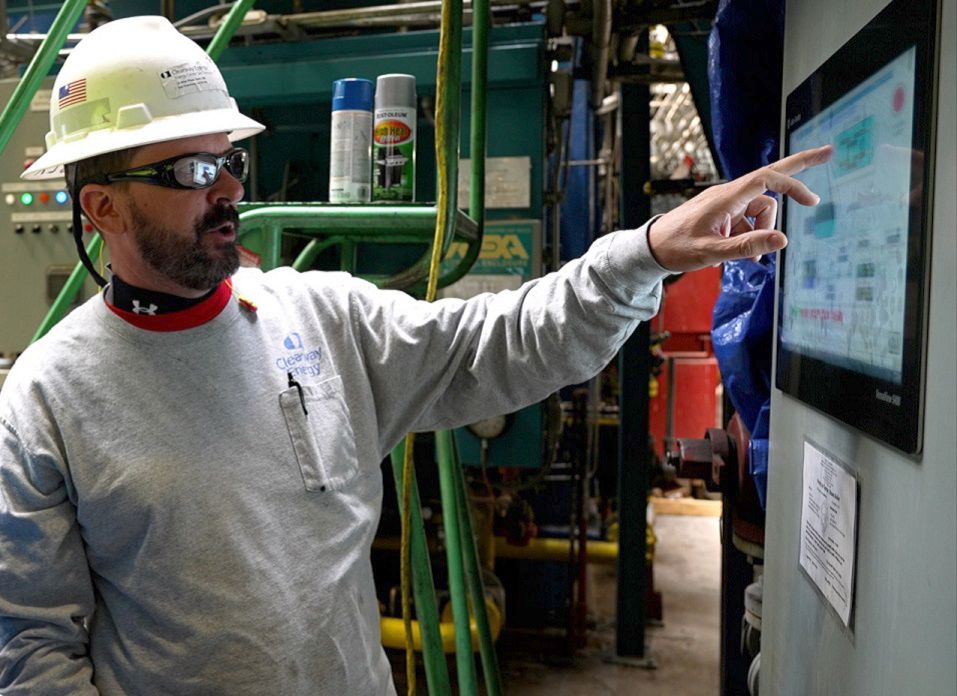